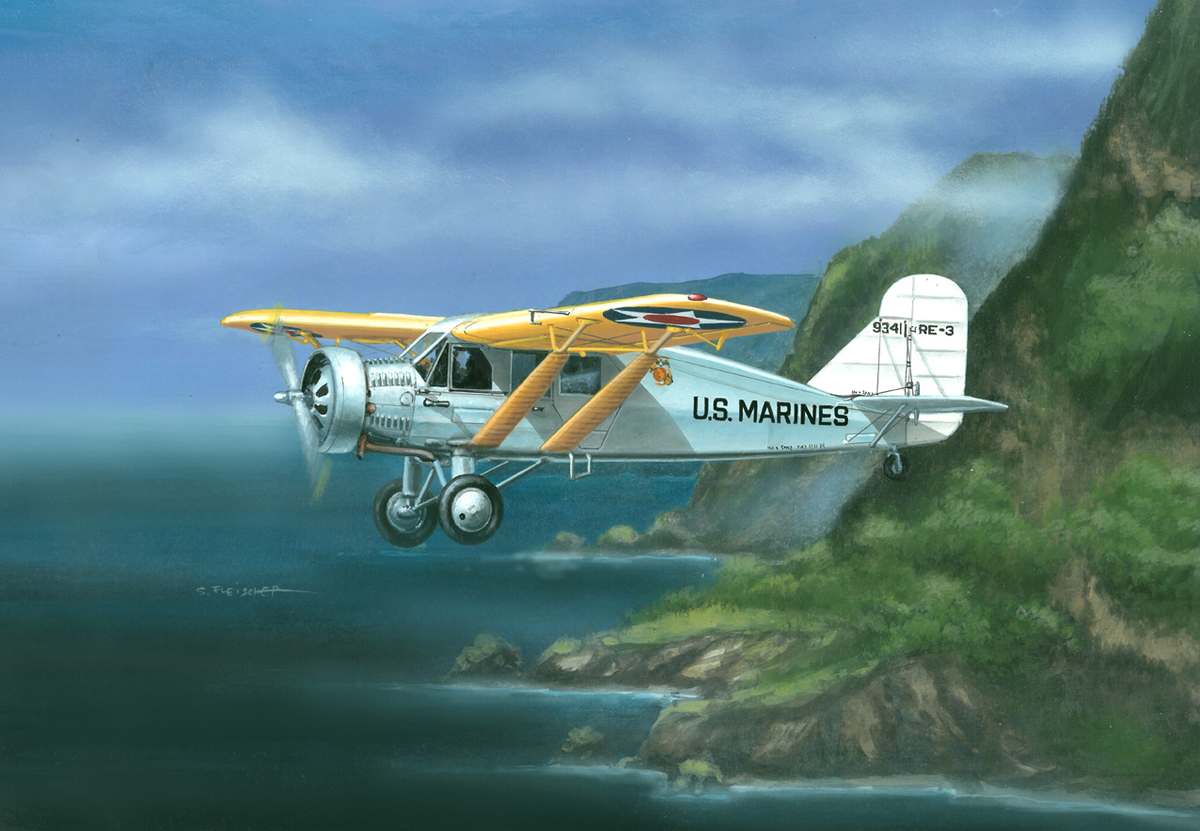 The Bellanca CH-400 Skyrocket is a six-seat utility aircraft built in the United States in the 1930s, a continuation of the design lineage that had started with the Bellanca WB-2. Retaining the same basic airframe of the preceding CH-200 and CH-300, the CH-400 was fitted with a more powerful Pratt & Whitney Wasp radial engine.
Three examples were purchased by the U.S. Navy under the designation RE. Two were used for radio research, and one as an air ambulance for the U.S. Marine Corps. This latter aircraft was reconfigured to carry two stretchers.
The aircraft was also available in a deluxe version for private pilot owners, fitted with a more powerful Wasp variant providing 450 hp (336 kW) and detail enhancements.
Two of these aircraft were purchased by the govern 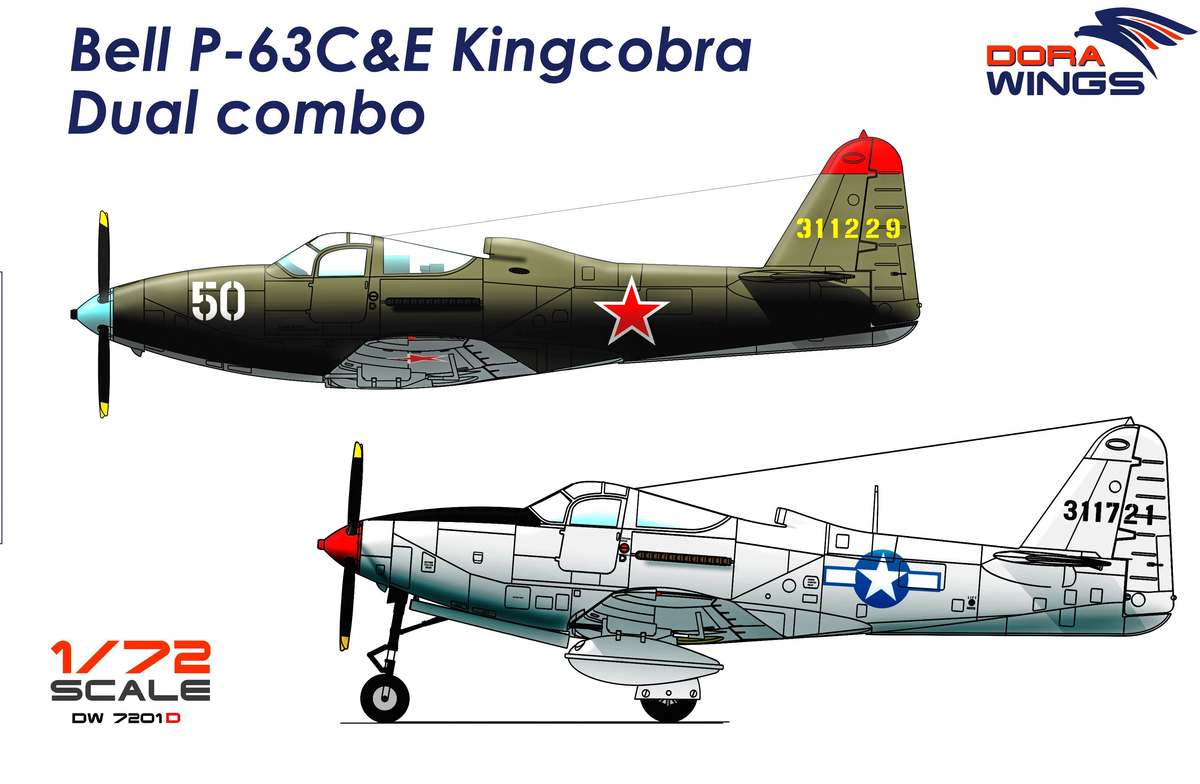 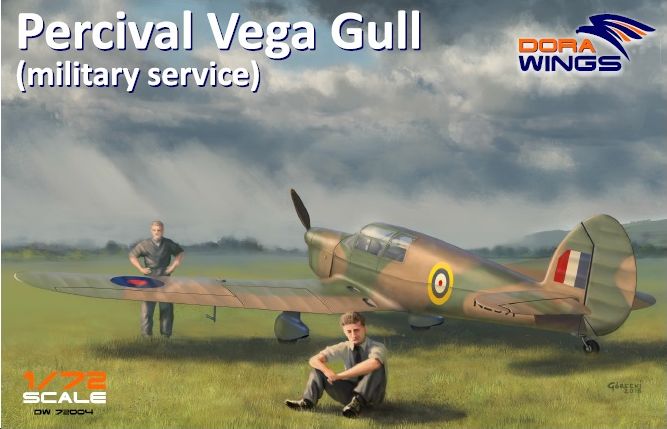 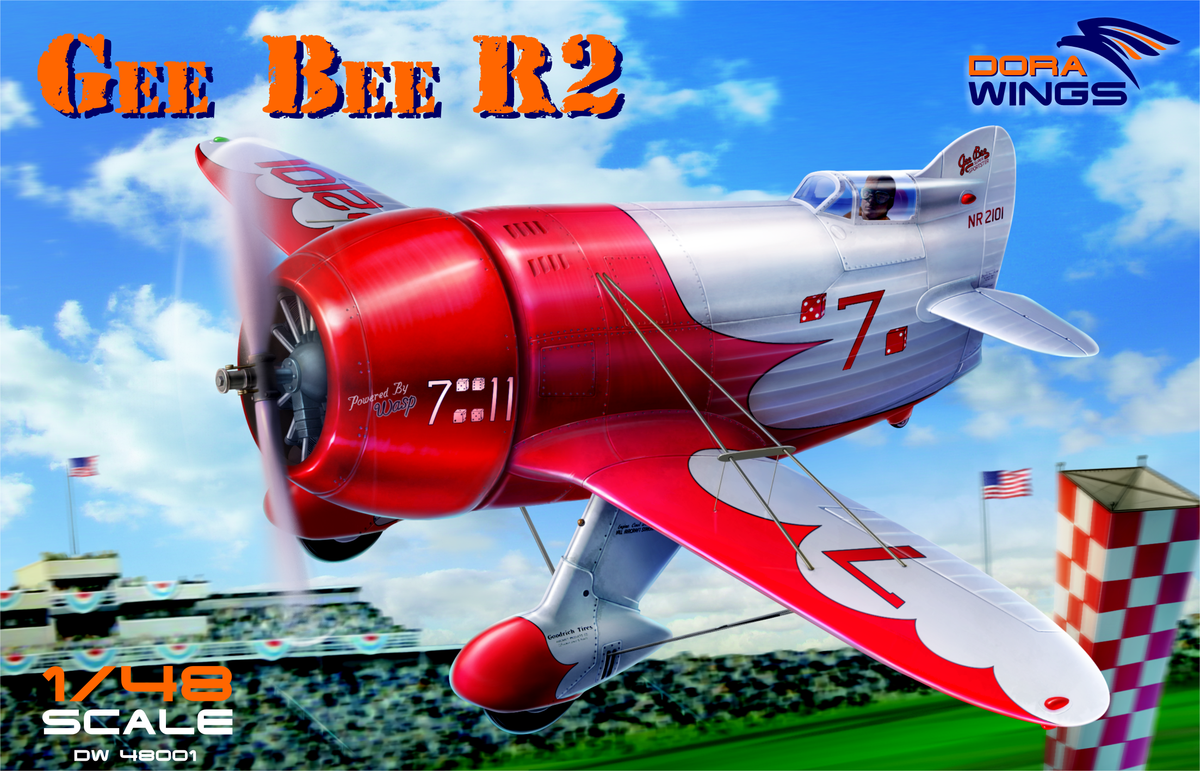